Who should we send this case study to?

Thank you! We'll be in touch soon.
Oops! Something went wrong while submitting the form.

You can't talk about the Sydney nightlife scene without mentioning Butter - a fried chicken venue doing things a bit differently. Merging chicken, hip hop, champagne and sneakers, not only do they promise delicious food, they deliver seriously good times.

Managing 3 packed out venues - attracting hip hop acts including Wu Tang Clan, Post Molone and Kaytranada, is a tough task for any restaurant operator. COO and Exec Chef Julian Cincotta has tried it all over his years in hospitality and he hasn't always liked what he's tried. Handling operations with up to 10 different apps proved to be a frustrating and costly experience. Then trying to scale operations across 3 different venues led to processes breaking down and little control over the end product.

Restoke quickly gave the Butter team centralised control over their operations. Rolling out live food costing, checklists and ordering as the priority, Julian was able to fill a number of gaps in their workflow. After some initial training, now the team is able to upload invoices from suppliers into the Restoke platform with ease. This gives Julian full oversight of the orders being completed by the individual venues and the menu costing associated.

Restoke is from a hospitality background, which I love. It has the tools that you really need.

It's super simple. Now I've just got Square and Restoke. We're no longer losing money on all these other apps.

Through Restoke, Julian's been able to let go, confident in the systems he has in place. No longer does he need to constantly check-in on all his venues, he can focus on delivering customers the best possible experience. He's also been able to consolidate his operations with one app and reduce the number of subscriptions and middlemen he was using before. But what he values most is the amount of time he's saving through using the platform and the ongoing support he gets from the Restoke team. 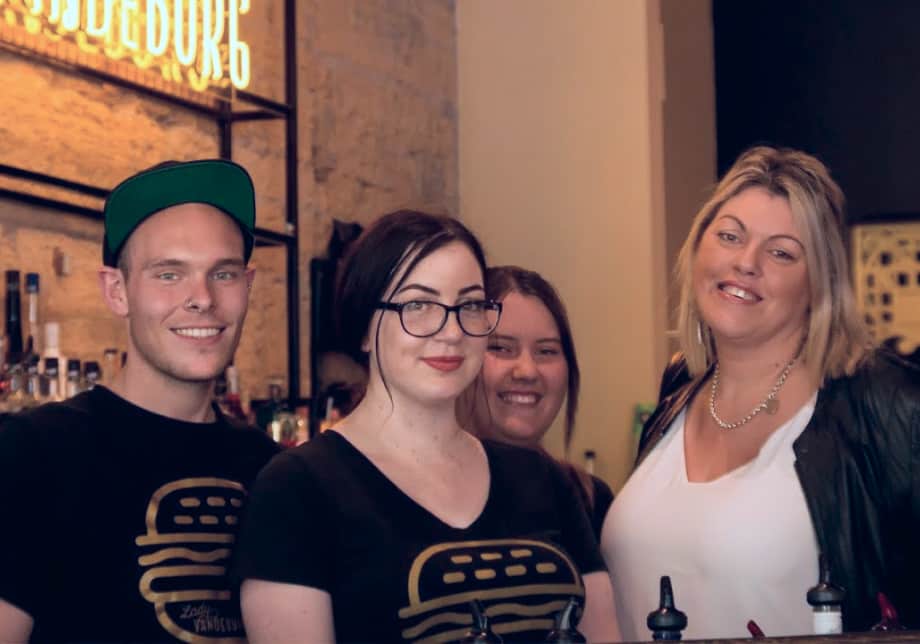 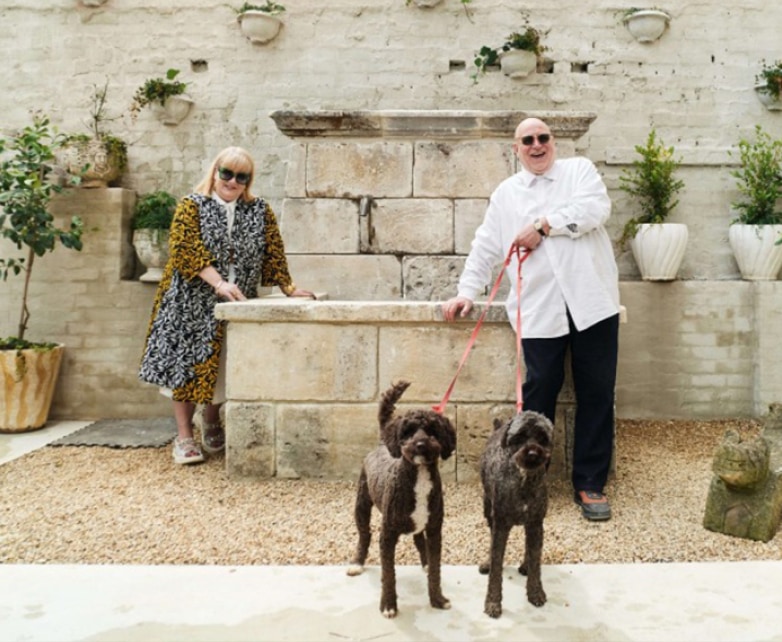